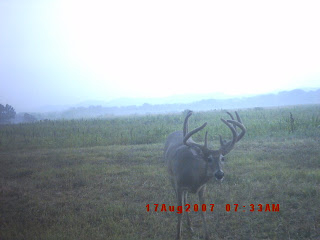 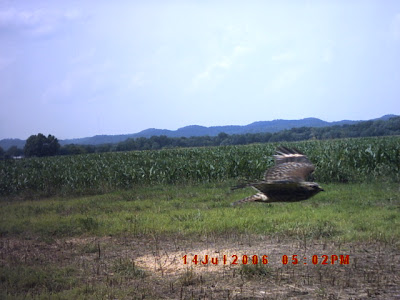 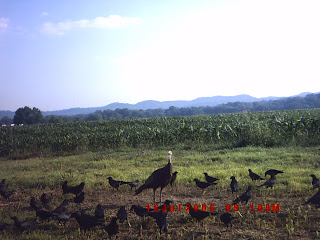 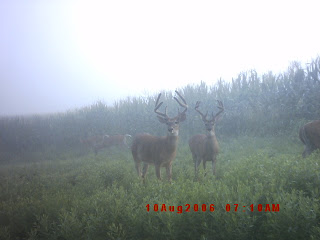 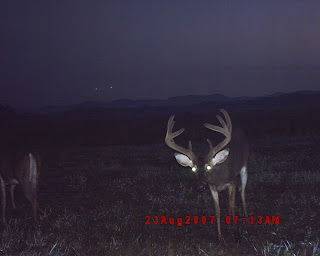 If you have any interesting or big deer trail cam pics or anything interesting, post them here. Here are a few of mine over the past few years. I have an older Moultrie camera. It's been a great camera. I need about 3 more.
Posted by GMo at 8:47 PM 2 comments:

If you're interested in hunting out west in 2008, leave a comment of where, what species, and what type of weapon and we'll do the research (costs, success rates etc.) and let you know for absolutely $0. Wyoming's application deadline is January 30th.............
Posted by GMo at 7:53 PM No comments:

Any fishing news from anyone????? Please leave a comment.
Posted by GMo at 3:56 PM No comments: 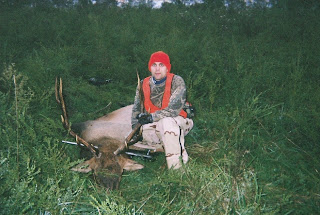 The new date to apply for the Kentucky state elk hunt for 2008 is April 30. The cost is still $10 to apply for the lottery. You are crazy if you don't apply! Below is a link for information. I was lucky enough to draw 3 years ago and it's absolutely unbelievable hunting these elk in the middle of the rut. Good luck.

It was a strange deer season indeed for me here in Bullitt County. Probably the worst one I've seen in years. FRUSTRATING. I, like many I've spoken to, saw absolutely zero sign of any rutting activity. I saw few scrapes and rubs. I did not see one buck actually chasing a doe either while hunting or while driving. In the summer, I saw tons of shooter bucks on camera, including one my son would later kill during the youth season in mid-October. That same weekend, I saw several big bucks out strolling and checking does. After that point.................ZERO. I saw a lot of small bucks checking with no success in November and not much at all in December. Is it due to the gnat problem that killed so many mature bucks this summer and early fall???? Don't know. It'll be really interesting to see if there are any fawns next summer. I can't wait for scouting to begin for a new upcoming season.
Posted by GMo at 6:25 PM 1 comment: